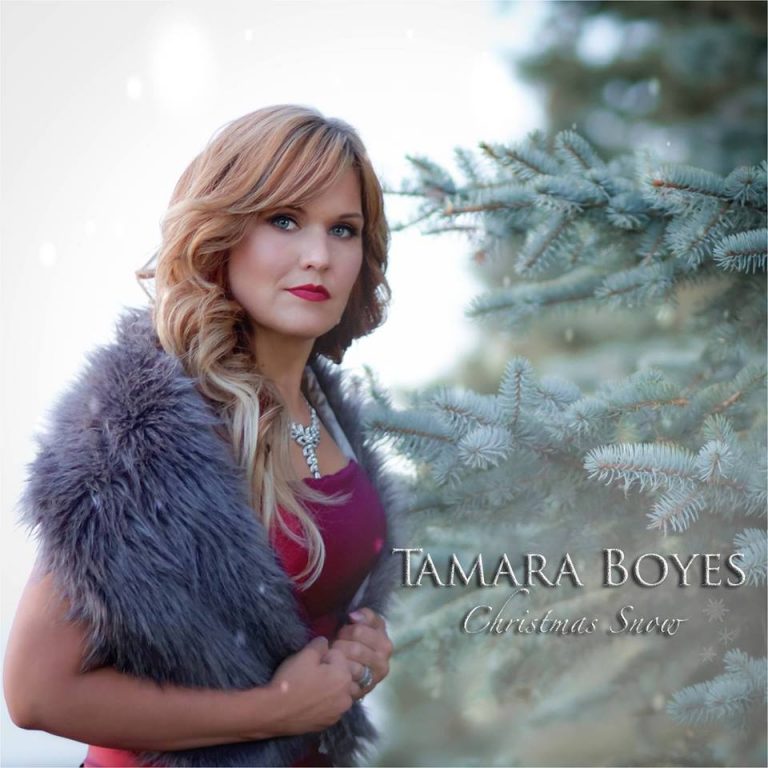 Tamara Boyes has a reputation for smooth, pure, passionate and intense vocals. She is a Performer, Worship Leader, Vocal Coach and has been a judge for Rejoice Alberta for the past 3 years. She has released 2 singles, an EP,    recorded 2 Gilette Radio Jingles and a movie soundtrack.

In 2017 and 2018, “Trust” was picked up on    Spotify, Jango, Stingray and played on radio internationally and “My Favourite Things” made top 100 Christmas Songs on CD Baby  Contest and Spotify  Playlists.

In 2016, “Christ is Christmas” and “Christmas Snow” were picked up by 49 radio stations across Canada and reached 70,000 plays.

Want Tamara Boyes to come Sing for your event? 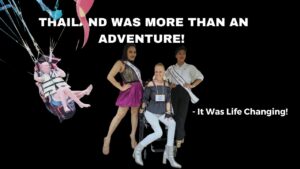 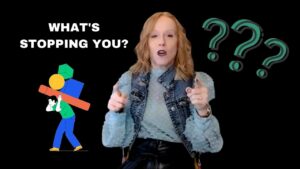 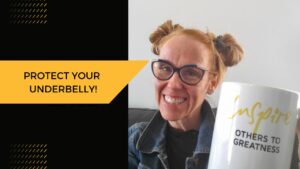